HDFC Ergo last year created a flutter when it launched Optima Secure last year. The health insurance plan promises 4X returns but this comes at an extra cost. The Reassure from Niva Bupa on the other hand has been one of most searched plans online because it been feature rich. A detailed comparison between the […]

Optima Restore has for long been one of the best selling health insurance plan. Over 10 years ago when Apollo Munich introduced “restore” as part of Optima Restore it was kind of a revolution. Many insurers since then have tried to replicate some features or all of it. Niva Bupa (formally Max Bupa) introduced the […] 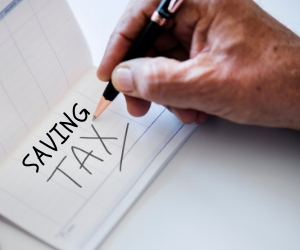 As per Income Tax Act there are various tax saving options under section 80C. As a matter of fact for many youngsters this is the very first step towards inculcating the habit to save and reduce the outgo of income tax. Since there are many options most get confused which is the best one that […] 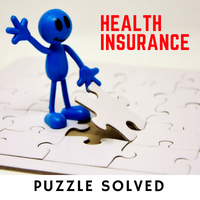 I have come across significant number of people who understand the importance of Health Insurance however they do not buy one because they find it too difficult to understand. Another deterrent  is a feedback they or someone close in their network have been denied a claim in past. So what is it with Health Insurance […] 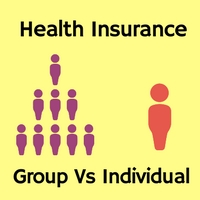 Having being is the business of providing risk cover to clients, I come across many individuals who think that their office health policy or Group Health Insurance is good enough to take care of medical expenses. They usually are far away from an emergency fund and depend on either savings or borrowings from friends & […]